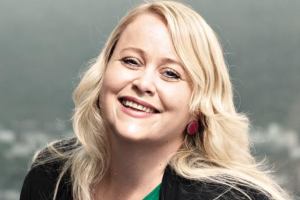 Liv Tønnessen is a research director at the Chr Michelsen Institute in Bergen, Norway. She has extensive experience and expertise on women’s human rights, focusing on the Middle East and North Africa, having carried out long-term research in Sudan, Lebanon and Syria. She has published international peer reviewed articles on women’s rights in Muslim contexts, women’s mobilization and representation, and violence against women and Islamic law reform, focusing particularly on family law and criminal law. A Norwegian by nationality, Tønnessen has headed several research projects funded by the Norwegian Research Council: one on sexual violence and the rape/zina confusion in Sudan’s Criminal Act (1991) together with Ahfad University for Women in Sudan and another project on the effects of aid on women’s political empowerment in Malawi, Uganda, Sudan and Zambia.  She is heading a mapping project funded by the RAFTO foundation on women’s human rights and efforts towards law reform in Afghanistan, Egypt, Iran, Lebanon, Morocco, Pakistan, Saudi Arabia, Sudan, Tunisia and Yemen between 1995 and 2015. Tønnessen is a founding member of the Norwegian Center for Humanitarian Studies and is a board member of the Nordic Middle East Society.